I've noticed that there are two different ways to have an effect be displayed in this game. Texture blend "one one modulate" adds alpha transparency to the effect making it better for brighter colors. While "srcalpha invsrcalpha modulatealpha" shows the raw effect and is better for displaying darker colors like with grey/black smokes. 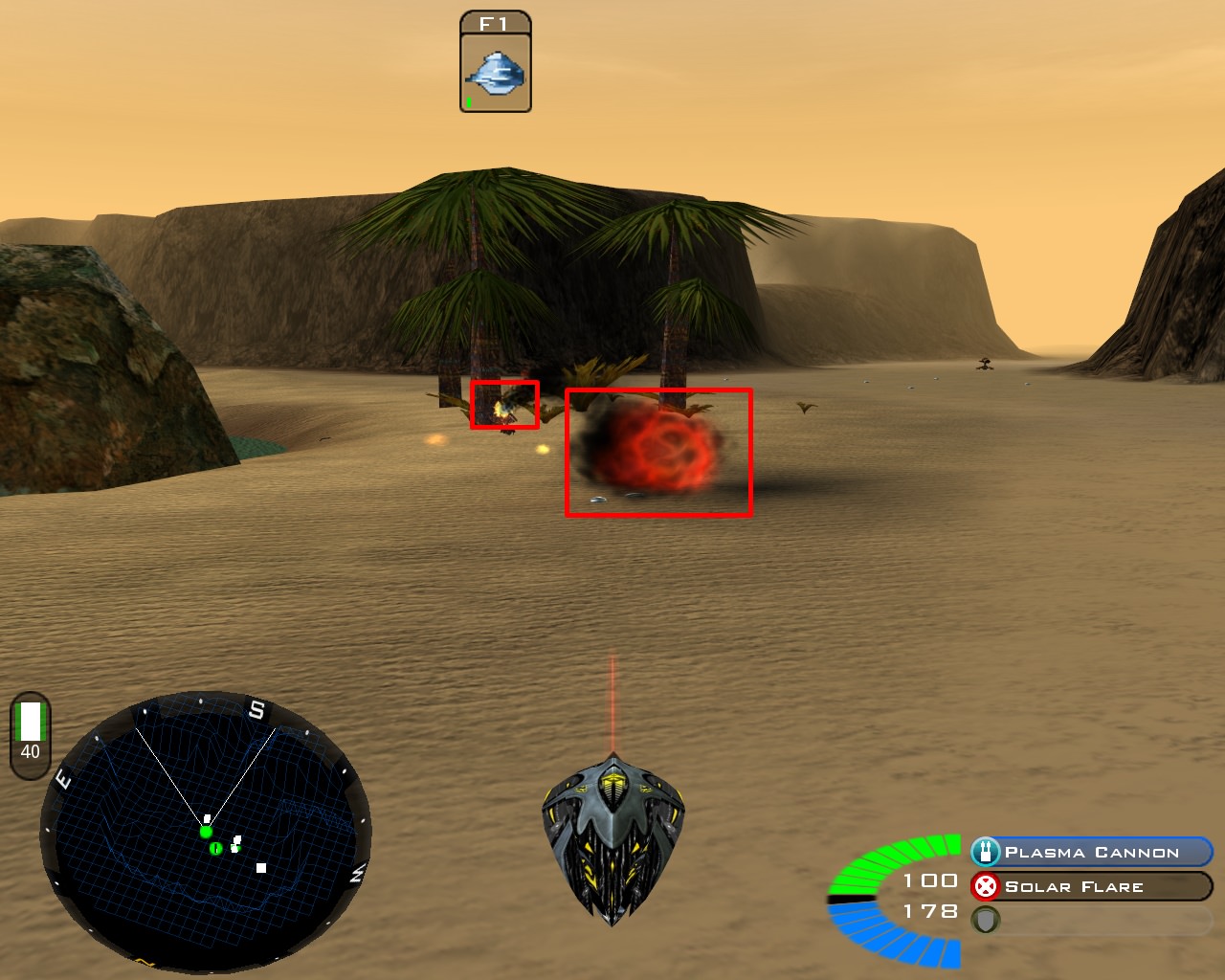